The Key to Life 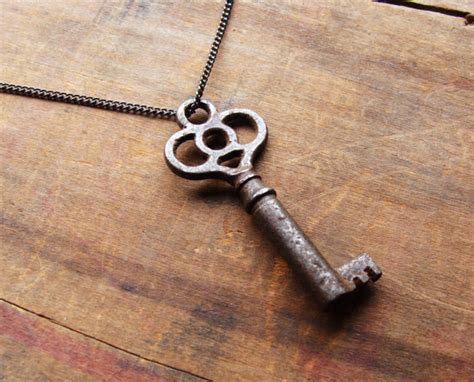 John Chapter 1 shares with us that Jesus is the Word of God manifested in the flesh:

“He came into the very world he created, but the world didn’t recognize him. He came to his own people, and even they rejected him. But to all who believed him and accepted him, he gave the right to become children of God. They are reborn—not with a physical birth resulting from human passion or plan, but a birth that comes from God. So the Word became human and made his home among us. He was full of unfailing love and faithfulness. And we have seen his glory, the glory of the Father’s one and only Son.”  John 1:10-14

Colossians Chapter 1 paints a clear picture for us:

“Christ is the visible image of the invisible God.  He existed before anything was created and is supreme over all creation, for through him God created everything in the heavenly realms and on earth.  He made the things we can see and the things we can’t see— such as thrones, kingdoms, rulers, and authorities in the unseen world.   Everything was created through him and for him.  He existed before anything else, and he holds all creation together.  Christ is also the head of the church, which is his body.  He is the beginning, the firstborn from the dead; that in all things He might have preeminence.  For God in all his fullness was pleased to live in Christ, and through him God reconciled everything to himself.  He made peace with everything in heaven and on earth by means of Christ’s blood on the cross.”  Colossians 1:15-20

In light of this, we know that we were created by God’s Word and are sustained by His Word.  We are also created in God’s image as a spirit who will live forever.  We have a soul which is our mind, will, and emotions and we dwell here in this natural world in an “earth suit” we call our body. God’s goodness created us as free moral agents.  We have a free will and we have freedom to choose.  His desire is for a family that will love, accept, honor, and obey Him voluntarily.  God has a good plan for each of us. It is up to us whether we will walk in the New Life that God has made available through His Son, Jesus or walk out this life without Him.  If we do not choose God by accepting His Son while here on this planet, we will enter eternity without Him and the Bible says that this decision is then irreversible.  An important thing to consider when making that decision is “every good and perfect gift comes from God,” so consider what God tells us before you decide:

“For I know the plans that I have for you, declares the Lord, plans to prosper you and not to harm you, plans to give you hope and a future.”  Jeremiah 29:11

God loves you more than you even love yourself. He proved it by sending His Son to die a horrible death to make freedom available for you and I, freedom to choose a New Life with Him.